Pearl of the Silk Road Uzbekistan

Arrive at Tashkent International Airport, transfer to hotel (Check-in after 14:00).

Welcome dinner at restaurant & transfer to the hotel for overnight.

After early light breakfast at the hotel, transfer to the domestic airport for flight to Urgench.

Drive to Goybu village for visiting one of the ancient Khorezmian local houses - Ulli Khovli. The guide will make 1-2 hours excursion through the village and clients will acknowledge with the traditional lifestyle of Khorezmians

Drive to Khiva - a legendary oasis in the middle of the Kyzylkum desert. Transfer to hotel, leave the baggage, fresh up & proceed for city tour.

Today's full-day excursion will be done by walking within Khiva's inner fortress-Ichan Kala (where royal families and their servants used to reside). Highlights include:

Enjoy a bread-baking masterclass in tandoor.

Sundowner in a nice, elevated location with fresh ginger lemonade.

Relaxed breakfast & drive to Bukhara, a city as old as human records. You will pass through the beautiful Kyzylkum Desert; as the winding road takes you a stone throw away from the Amu Darya, where you will stop for some scenic pictures. You will have a lunch with some shashlik/barbeque at a local teahouse. Once you have had a chance to stretch your legs a little, the journey will continue to its final destination.

Full-day excursion of the Noble Bukhara - ‘Second Bagdad’ in Islamic World. It is a city of contrasts where modern life exists in the ancient town. Visit the following historical places:

After breakfast drive to Shakhrisabz, a motherland of Amir Timur the Great.

Upon arrival transfer to hotel, leave the baggage, fresh up & proceed for city tour (Check-in after 14:00). Explore Shakhrisabz:

After breakfast drive to Samarkand via Takhtakarachi pass. Upon arrival transfer to hotel, leave the baggage, fresh up & proceed for city tour (Check-in after 14:00). Exploring Samarkand described as Eden of the East. Admire the colorful tiles, turquoise domes, giant-sized medieval constructions. Visit includes:

After breakfast drive to Tashkent. Arrive & transfer to hotel for fresh-up. Then proceed for excursion of modern part:

Tashkent Metro - Underground which is famous for its cleanness and architectural designs; Amir Temur Square, walking through famous Sailgokh street where local artists are selling their artworks, Independence Square, Alisher Navoi Theatre Square, Earthquake monument dedicated to the earthquake of 1966.

Early morning transfer to the airport for return flight. 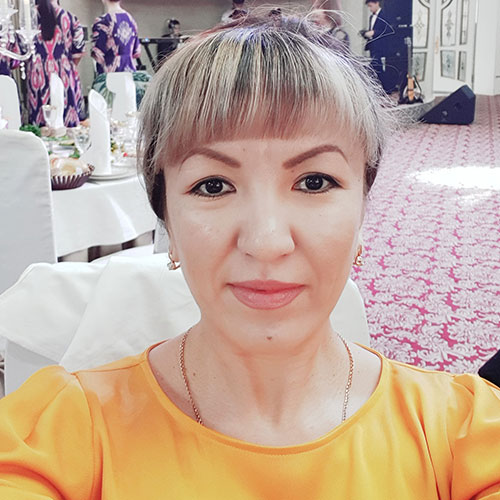 Gulya was born in Tashkent. Gulya studied in the Faculty of English at the Uzbek State University of World Languages where she gained a Bachelors’ Degree. Since graduating she has worked for CATS performing a variety of roles, including most recently as a Tourism Manager. Gulya is fluent in Uzbek and Russian and has good English skills. She is married, adores her small lovely son; her passion outside of work is music. 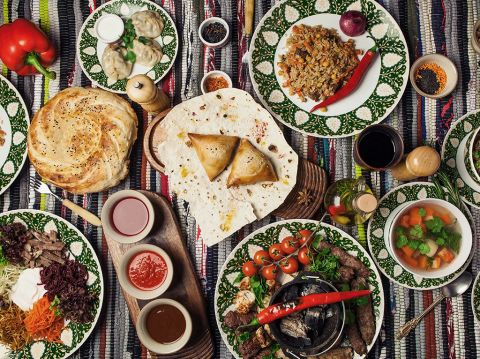 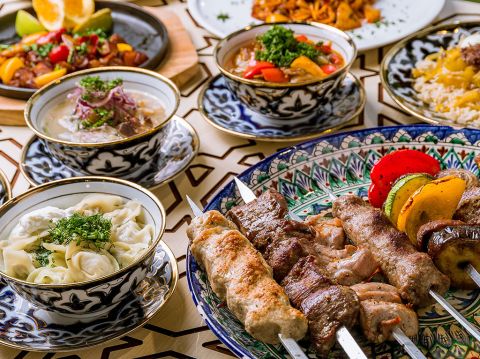 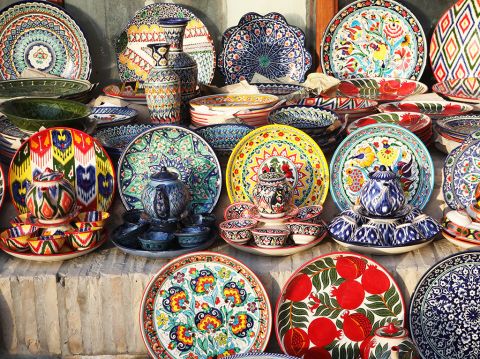 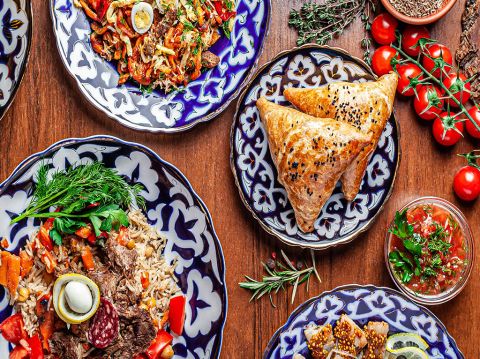 Please read the terms & conditions and do not hesitate to contact us if you have any questions.

10% deposit is required to secure your reservation & balance payment 25 days before the arrival date.

You may postpone, change the tour or destination with the same deposit up to 25 days before arrival (one-time change is allowed). The difference in tour price will be payable.

If you cannot travel due to travel restrictions of the home country then the full deposit will be refunded. Or you have the right to free date change (seasonal differences may apply).

You can cancel your reservation up to 25 days before departure and refund your deposit (bank /services charges may apply). 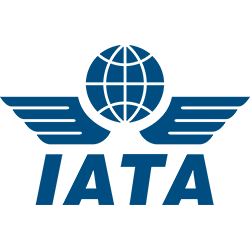 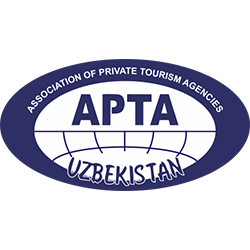 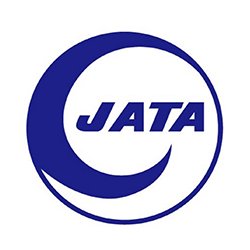 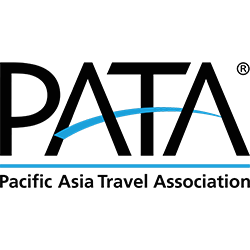 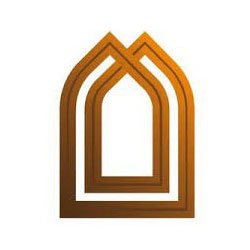